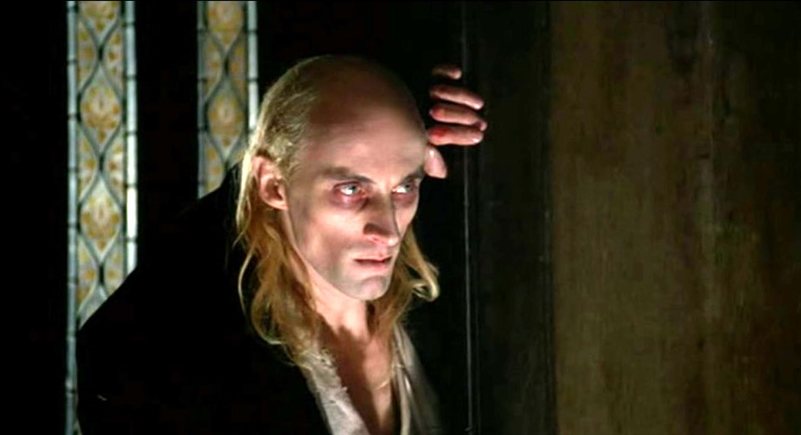 This Halloween season, celebrate the 40th anniversary of the cult movie classic "Rocky Horror Picture Show" in Southeast Michigan! Fans of the beloved film and play have five different opportunities within the month of October to see the performance and play along at Phoenix Theaters - State-Wayne.

Shout out, bring your own props and participate, it's all part of the fun!

Here are some general guidelines and backstory provided by Phoenix Theaters, especially useful to those who have never been to a live performance of Rocky Horror.

"Rocky Horror is the first and only true audience partici-(SAY IT!)-pation movie. People yell back lines at the screen during the extended pauses between dialogue, dress up in costume and act out the film, and throw props various times during the film. And by the way, for the "gore sensitive", Rocky Horror is NOT a horror film. It is a rock-musical send-up of old science-fiction and horror films.

First, the only thing you really need to bring your first time out in order to have fun is a sense of humor, and money for admission (and food at the nearest 24-hour diner afterwards). Of course, being surrounded by 10-15 of your friends is also a good thing. You should dress in whatever makes YOU feel comfortable, but also does not violate any local standards - so nudity is prohibited (by law).

We will have prop bags available at the concession stand, so you don't have to worry about your newspaper getting wet on the way. If you really want to bring props, the best ones to bring are rice, toast (unbuttered), toilet paper, newspaper, and a deck of cards. Watch everyone else to figure out when to bring out these items."

For more details and tickets, head to the Phoenix Theaters website.